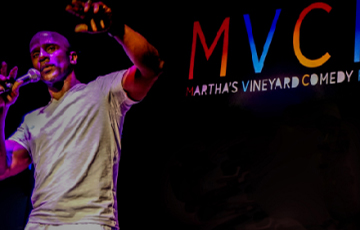 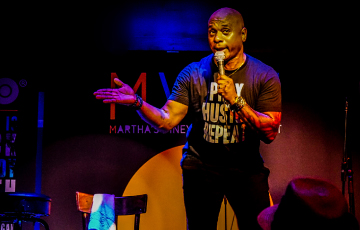 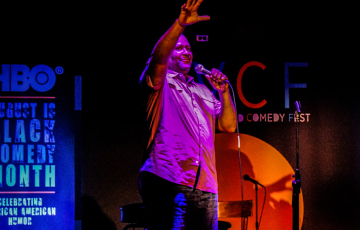 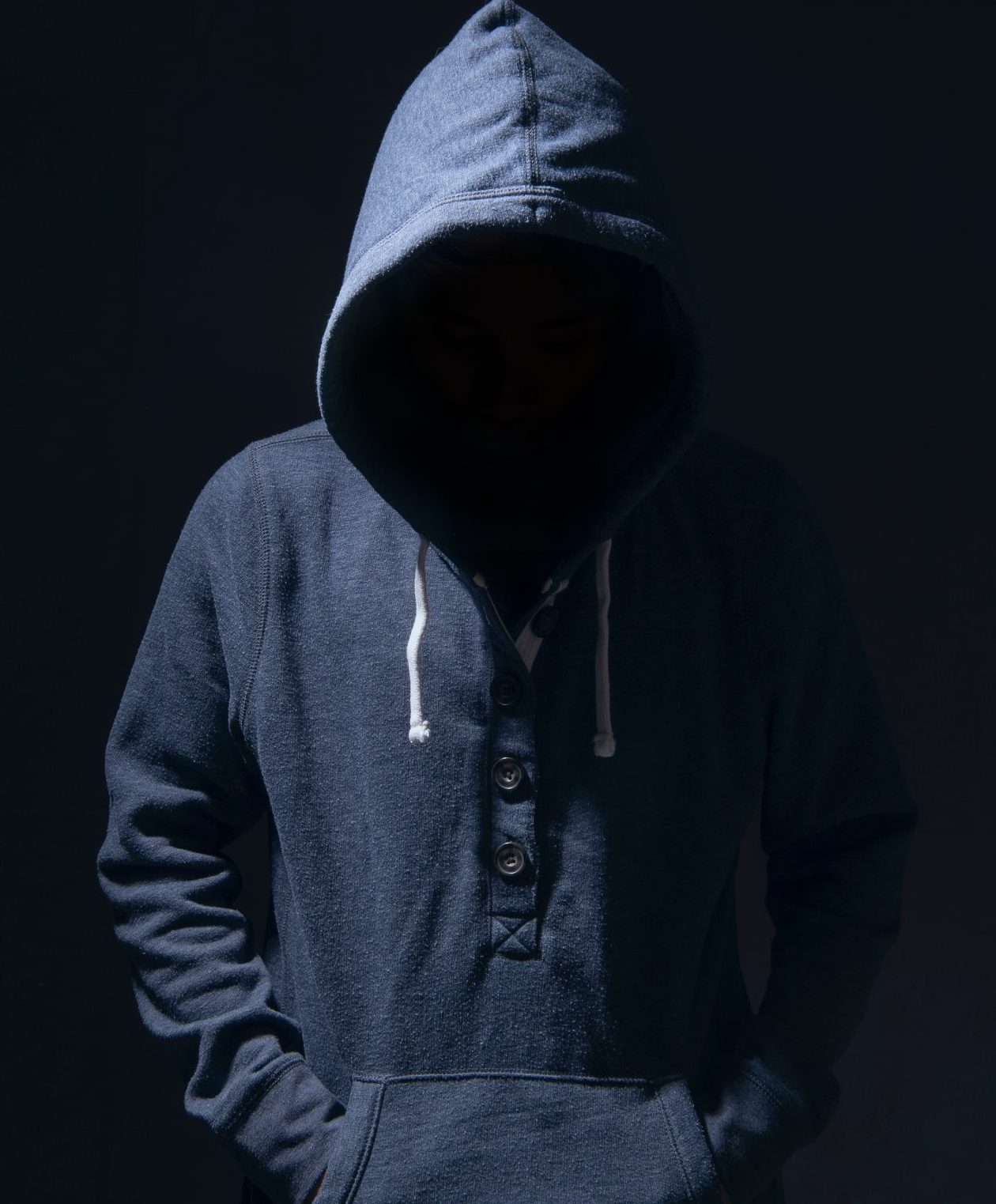 Voices of Black Comedy All Videos 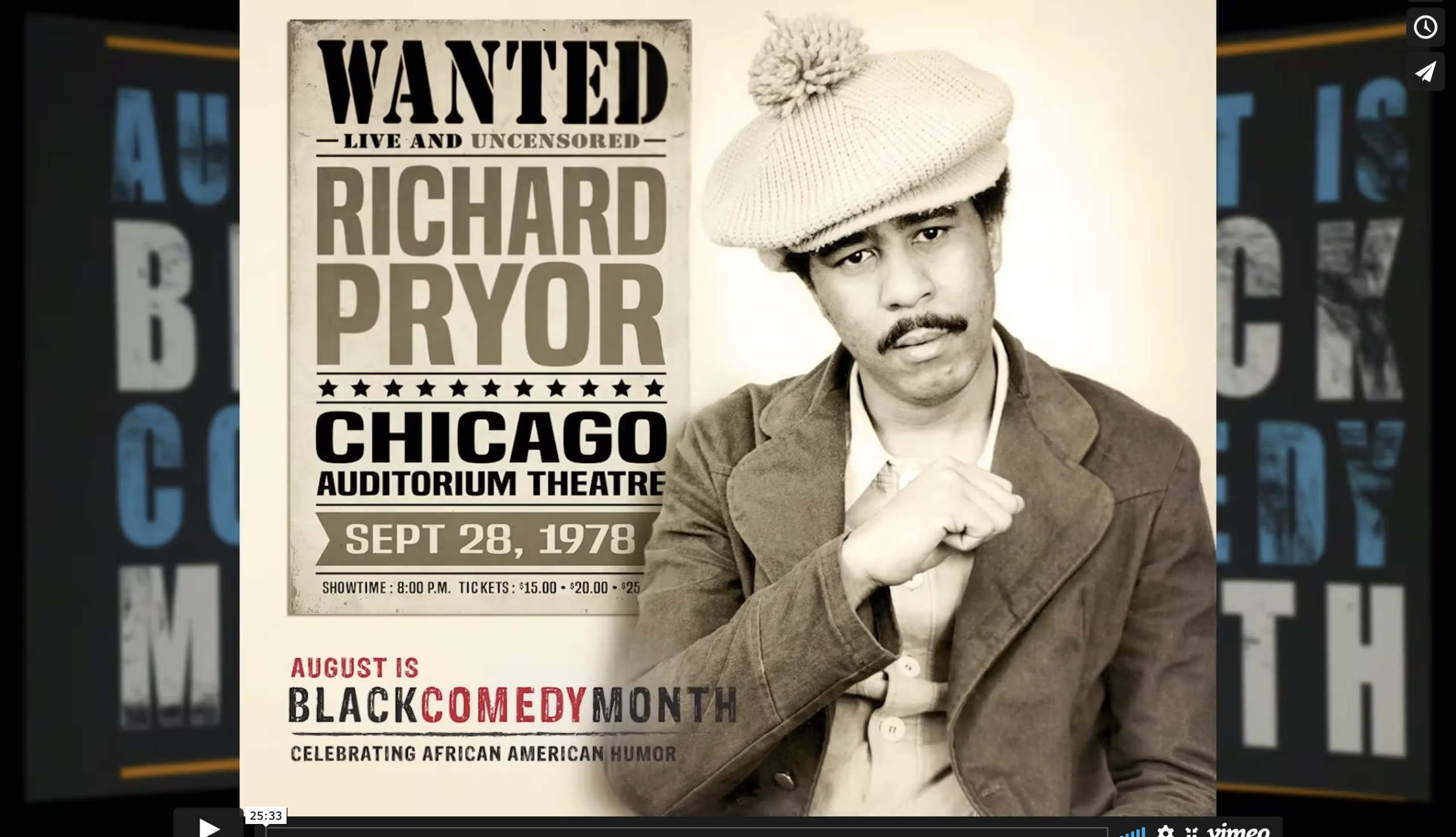 Martha’s Vineyard island, known to be a summer retreat for the Obamas, the Clintons and Spike, reminiscent of lobster rolls and beach parties… add laughter to the list of vacation memories.

Keep up With Us